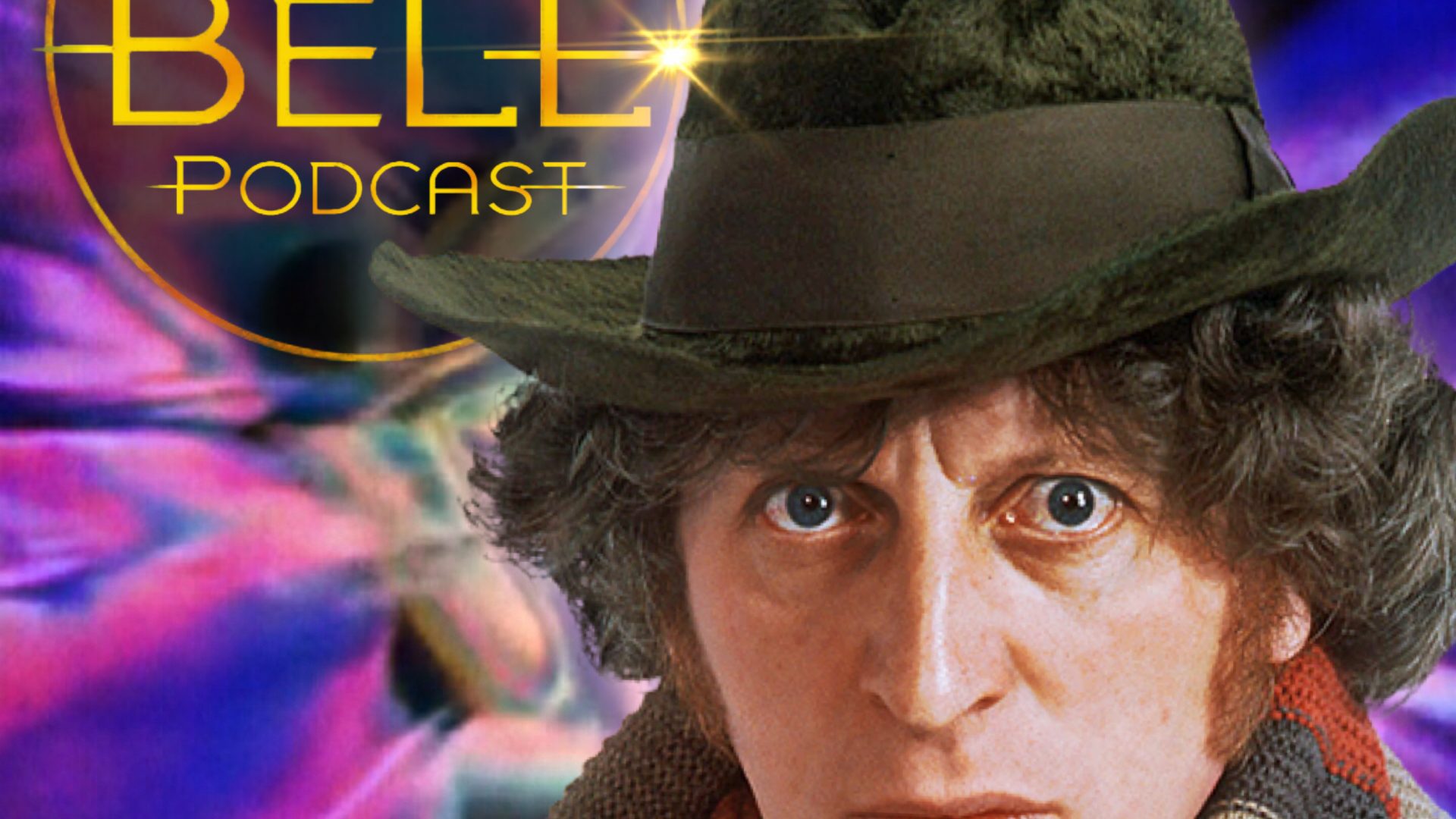 Cast your memories back to the 26 March 2005. Although some of you might not have even been born back then which is weird to think. Anyway. Today we remember Doctor Who Series One, Episode One ’Rose’.

Welcome to any new listeners. To any returning listeners welcome back.

The North Easts most [blanc] Doctor Who Podcast.

Coming up we’ll be revisiting the story if Rose, finding out who where the cast and crew, we’ll read our some brilliant listener feedback, we have a bit of a catch up and we’ll challenge Liam to a game of WHOdle. Its a but like wordle but its WHO themed.

Have you taken your bin out?

Rose Tyler believes she is living another day of her “ordinary” life dressing lifeless plastic facsimiles and putting on the lottery, but after being threatened by Autons (living plastic) controlled by the Nestene Consciousness, she meets the Ninth Doctor.

You can email us at flux@cloisterbellpodcast.com

Facebook.com/cloisterbell
Twitter @podcastbell
Instagram Cloister_bell
Support us for bonus episodes. Video diaries and more at patreon.com/CloisterBell
Subscribe to Cloister Bell Podcast on YouTube and also hit the bell button to be notified of upcoming livestreams and other videos.
Keep your browsers locked to cloisterbellpodcast.com for all the latest podcasts and news. You can sign up there to access our listeners hub and create your own profile for everyone to see. Unlock achievements too. Play games.

Review us somewhere such as Podchaser or Apple Podcasts.
Subscribe to us on your prefered podcast platform and give our podcast a share.