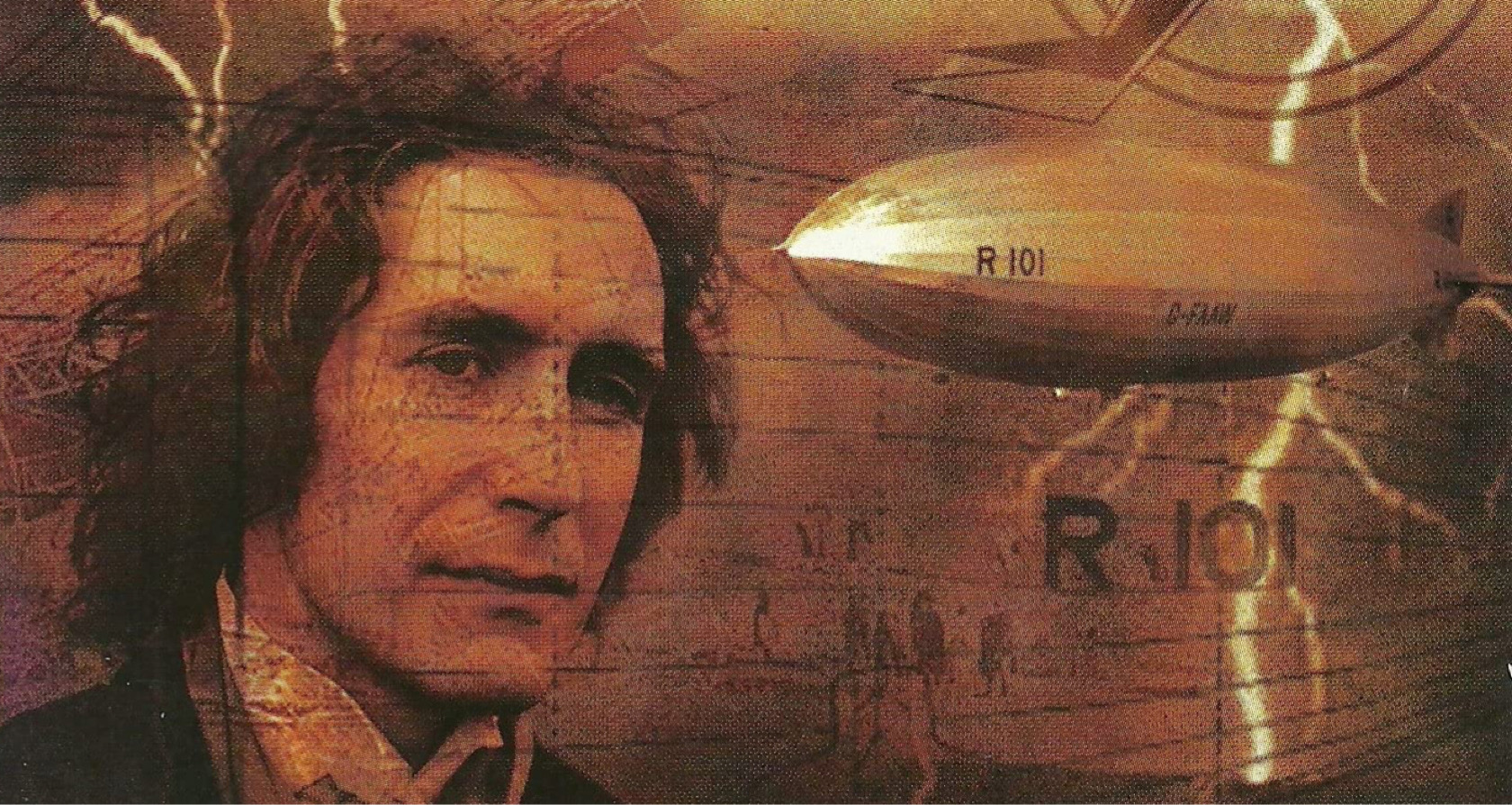 October, 1930. His Majesty‘s Airship, the R101, sets off on her maiden voyage to the farthest-flung reaches of the British Empire, carrying the brightest lights of the Imperial fleet. Carrying the hopes and dreams of a breathless nation.

Not to mention a ruthless spy with a top-secret mission, a mysterious passenger who appears nowhere on the crew list, a would-be adventuress destined for the Singapore Hilton… and a Time Lord from the planet Gallifrey.

There’s a storm coming. There’s something unspeakable — something with wings, crawling across the stern. Thousands of feet high in the blackening sky, the crew of the R101 brace themselves. When the storm breaks, their lives won’t be all that’s at stake…

The future of the galaxy will be hanging by a thread.

Listeners can play along at home by visiting cloisterbellpodcast.com/StormQuiz.

Now it’s time for our listeners responses. We asked what you thought of Storm Warning.

Thanks for getting in touch!

How would we rate Storm Warning? Good, average or bad. 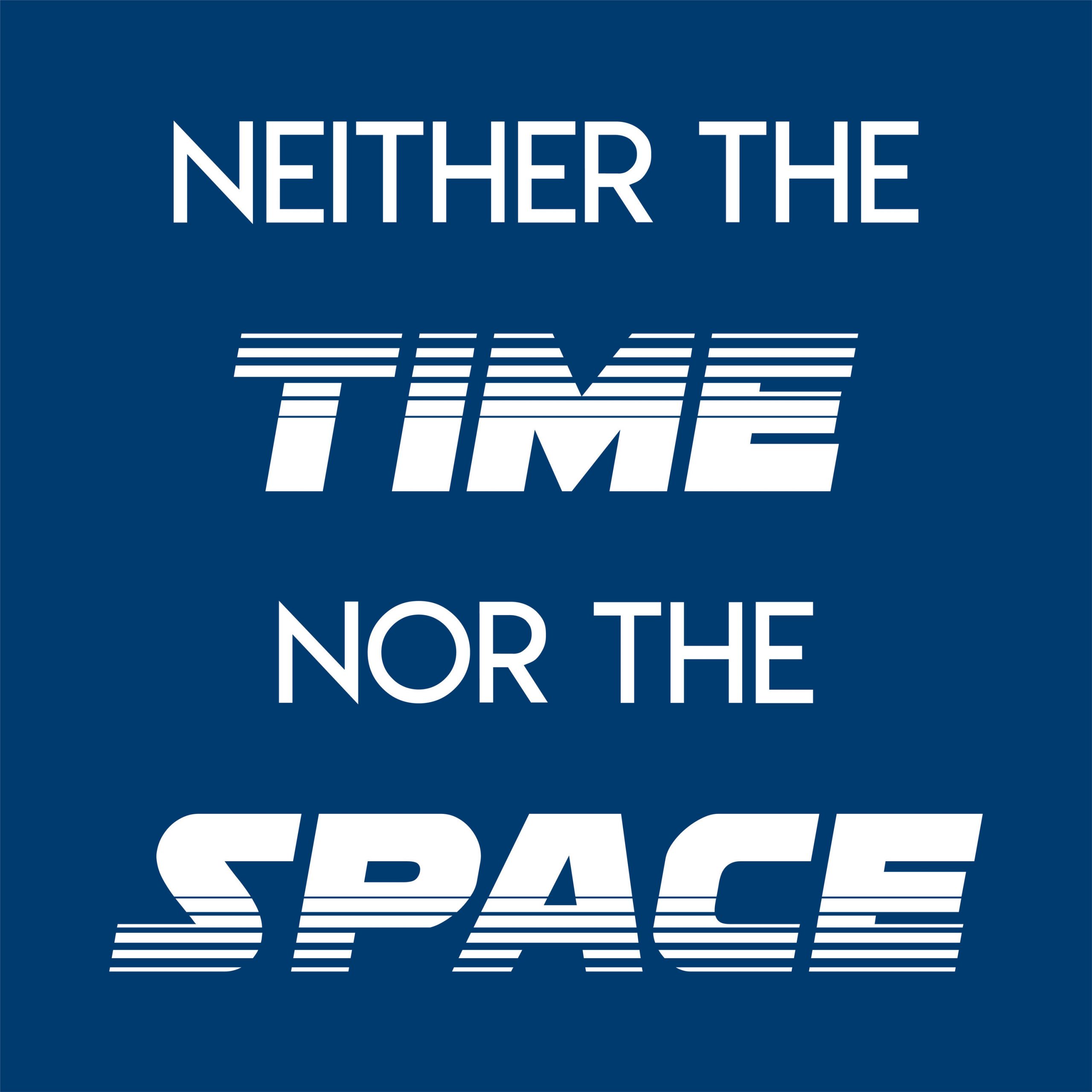 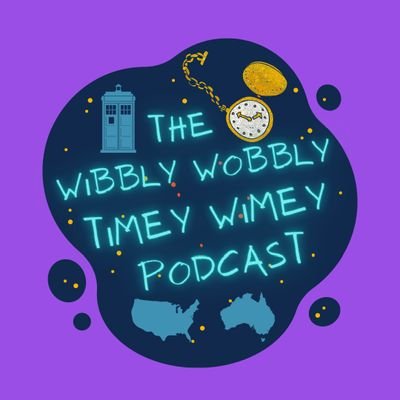 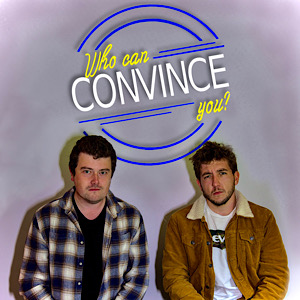 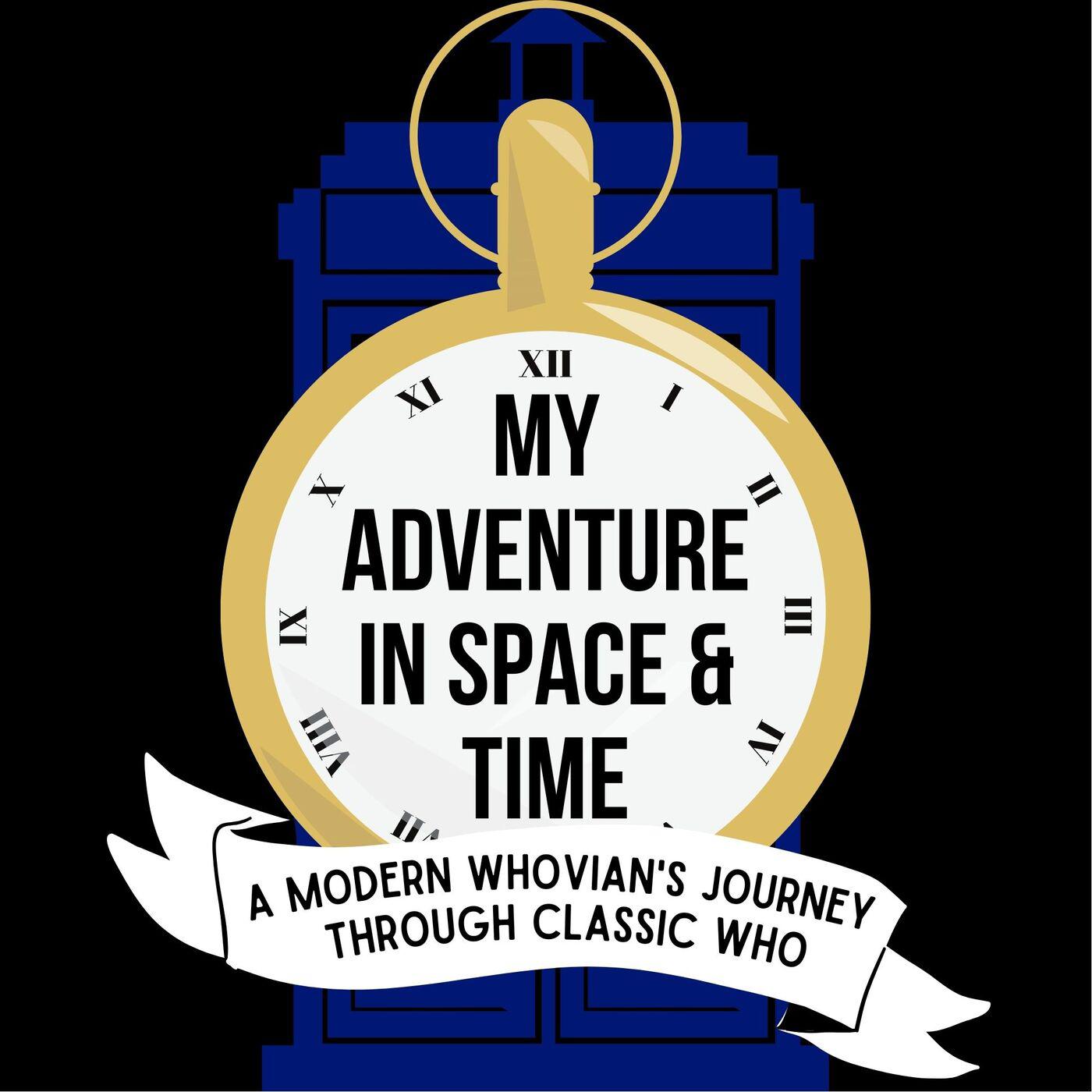 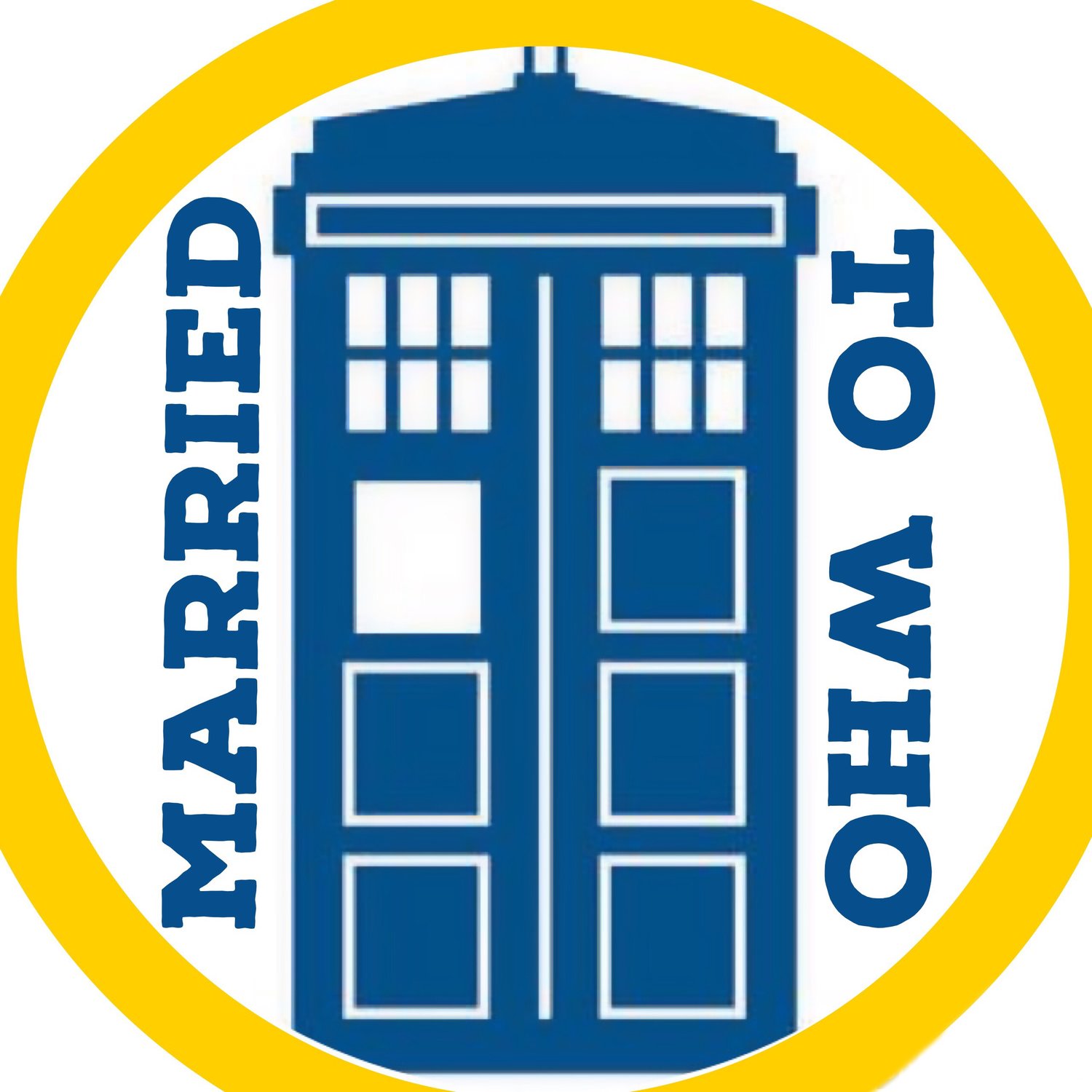 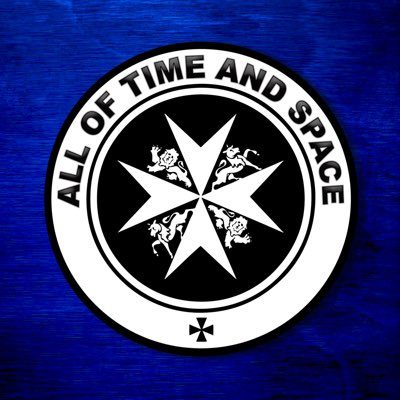 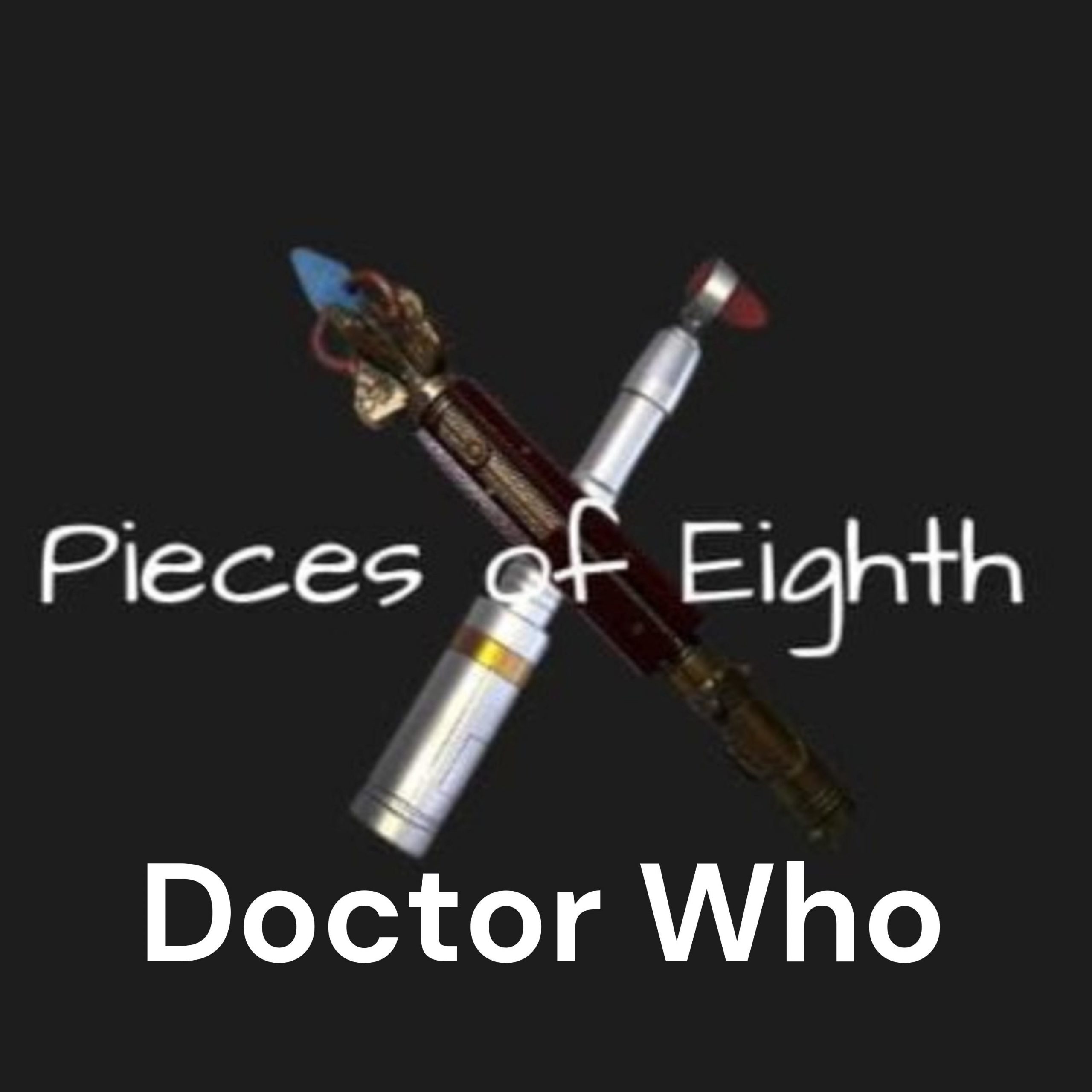